I’m sitting at my desk. Dark and stormy outside. Juwels, spent after the day's events, is asleep on the futon in the piano room. We both laid there for a while,listening to an audio book, but then I woke up to find her sleeping on my shoulder, and her head felt heavy on me, and I felt a clarity in my head that meant I wouldn’t sleep again for a while. I made coffee and scooped vanilla ice cream on top, and now here I am. Warming up my hands, watching the grey clouds pass through the wall of windows and feeling the breeze from the open window to my left.
The goats are sleeping under the packing table, happy to be out of the rain, chewing their cud, and breathing this indoor air and exhaling their magic. And I imagine the indoor plants soak it up, non-grounded, hanging, potted, but happy to have the out breath of man and beast and sleeping beauty.
Yesterday was a long day. Starting early with a bee swarm catch 50 miles south of here, down from the mountain and in the desert, which was still hot in my bee suit even in mid September. We got a call the day before, just before dinner, while we were still down in Sedona. 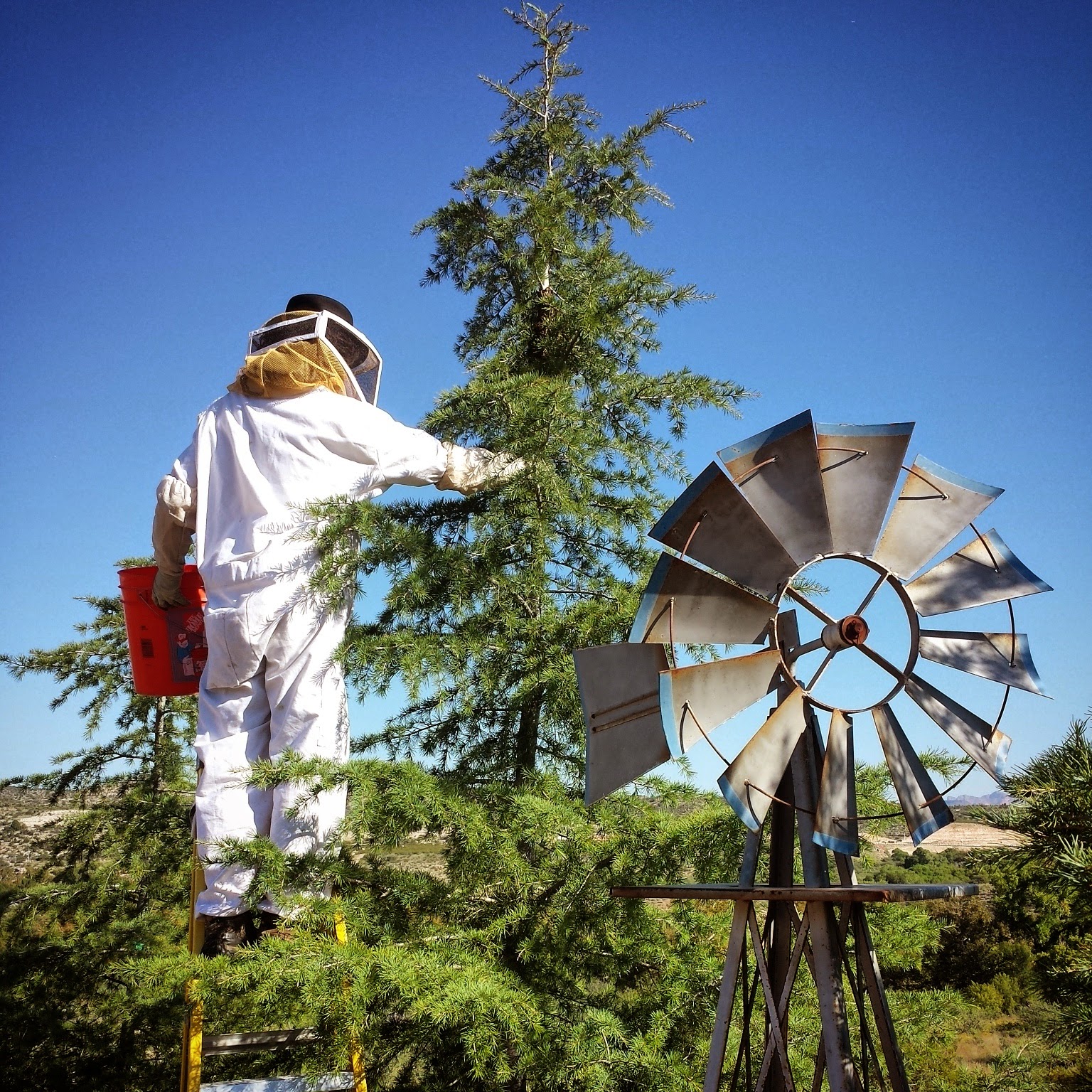 “It’s the lady who lives next door to where we used to keep the hives in the desert,” Juwels said to her visiting sister as she answered the phone and walked away from the parked truck.
“You’re kidding?” I heard her say, and I thought the lady might be calling to say that our bees had attacked her dogs or something, but we’d moved our bees up onto the mountain for a feast of wildflowers almost two months ago.
“So they’re just hanging in your tree?” Juwels asked. “How big of a clump would you say it is?”
And I knew it was a swarm. We’d given this woman our number on one of our first visits to the desert, just in case there was ever a problem, but we’d also mentioned that she should share our number with any of her friends if they found a swarm that we could relocate.
It was late, and there was still dinner to make up on the hill in Flagstaff, and we were all a little groggy from sleeping in the heat of the day at Buddha Beach. And Lily was in town all the way from New York. But bees in a cluster at this time of year would never make it on their own. The mesquite had stopped blooming down there, and the Cat Claw, too. They’d never have enough time to follow the scouts to the location, build comb, and fill it with winter stores of honey before the freeze, so we’d have to come save them. We wanted to, of course. But it had already been a long day, and we were tired, and Camp Verde was a good hundred miles of driving, climbing ladders, and shaking bees. And Juwels had chili to make. So I said I’d go alone. 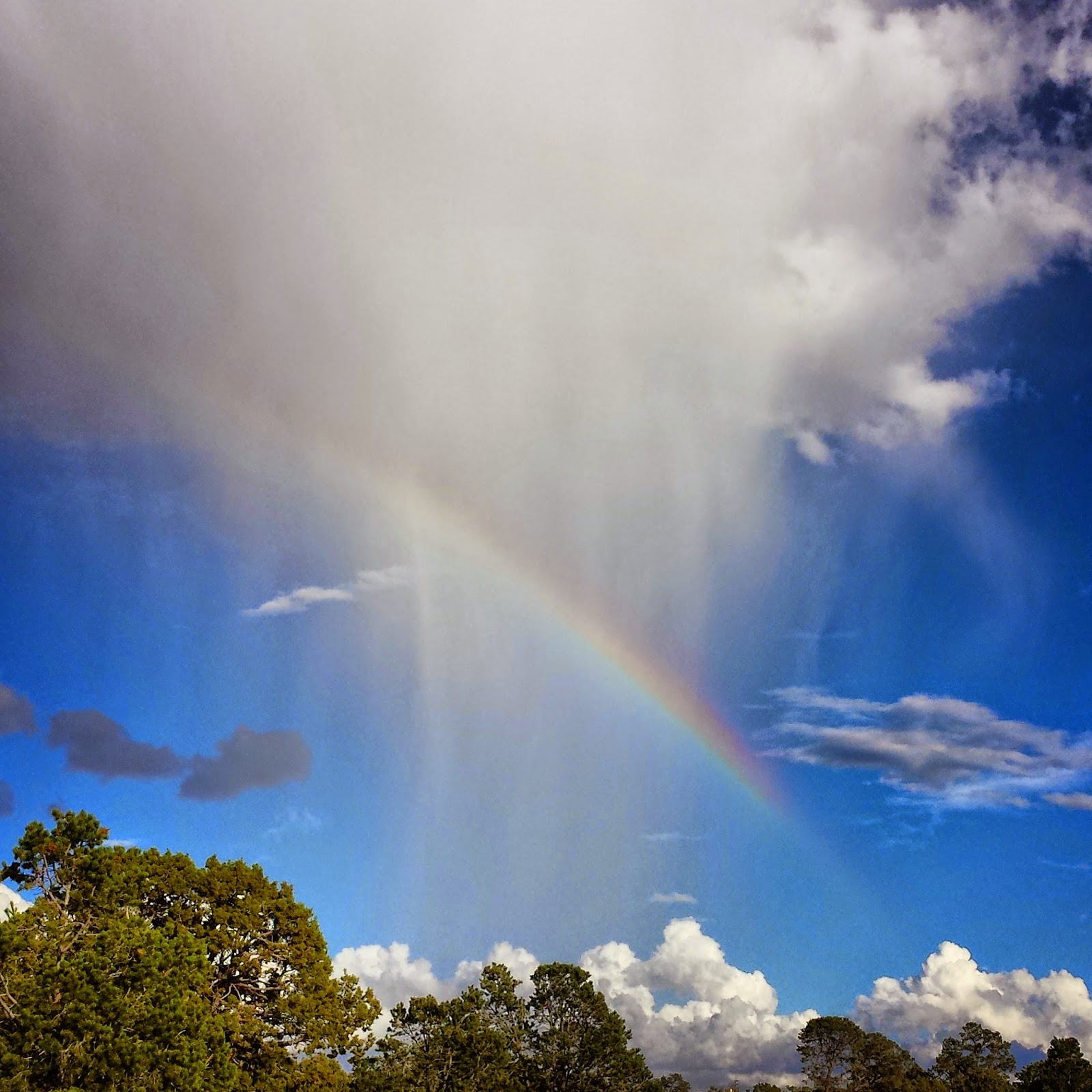 Back up on the mountain, I picked through old frames of honey comb, filled a box, found the straps, and plugged the entrance hole with beeswax to keep everybody inside when I raced back up the hill at seventy five miles an hour.
They hold over in these clusters when their tanks run dry during the swarm, or if there’s a problem with the location for the new hive, and they need to rest and regroup while the scouts find another suitable place.
I was being lazy before. Not wanting to drive and struggle with the swarm and trying to get them off the tree and into the box. But there was a Queen in there, a swarm of chosen workers and nurse bees, and maybe even some babies who’d been invited to make the split. There were all the makings of life, minus the hive and stability of the honey stores and pollen, and I’d be happy to see if I could get them to move in with us, and work the following season and enjoy life under our wing.
But then we got a call, missed a call and got a message. “Hey guys, it’s Karen. I just wanted to mention that the bees aren’t hanging on a branch. They’re actually on the trunk of the tree, up towards the top. So I’m not sure how you’re going to shake them into the box. Anyway, I just wanted to let you know what it looks like. Let me know what I can do. I have a big ladder and a smaller six-foot one. Okay, thanks guys. Bye.” So that was it. There’d be no way for me to do it on my own, and Juwels said to just to wait for her, and that she’d come the next morning. Early. And that we’d do it before she headed off with everybody to the Grand Canyon.
That sounded good to me, and I took a shower, put away the tools, and sat in my padded rocking chair with little Chia on my lap and a hot water bottle behind my poor neck, which I’d thrown out sleeping the night before last.
The chili was slow coming, and we ate late with the shredded cheese sticking to the spoons, and pads of butter melting on the blue corn cakes with honey. Night sucked us under, and we woke an hour later than we wanted to, but hit the road with the feeling of adventure as the sweetener to our thermos of strong dandelion root tea. 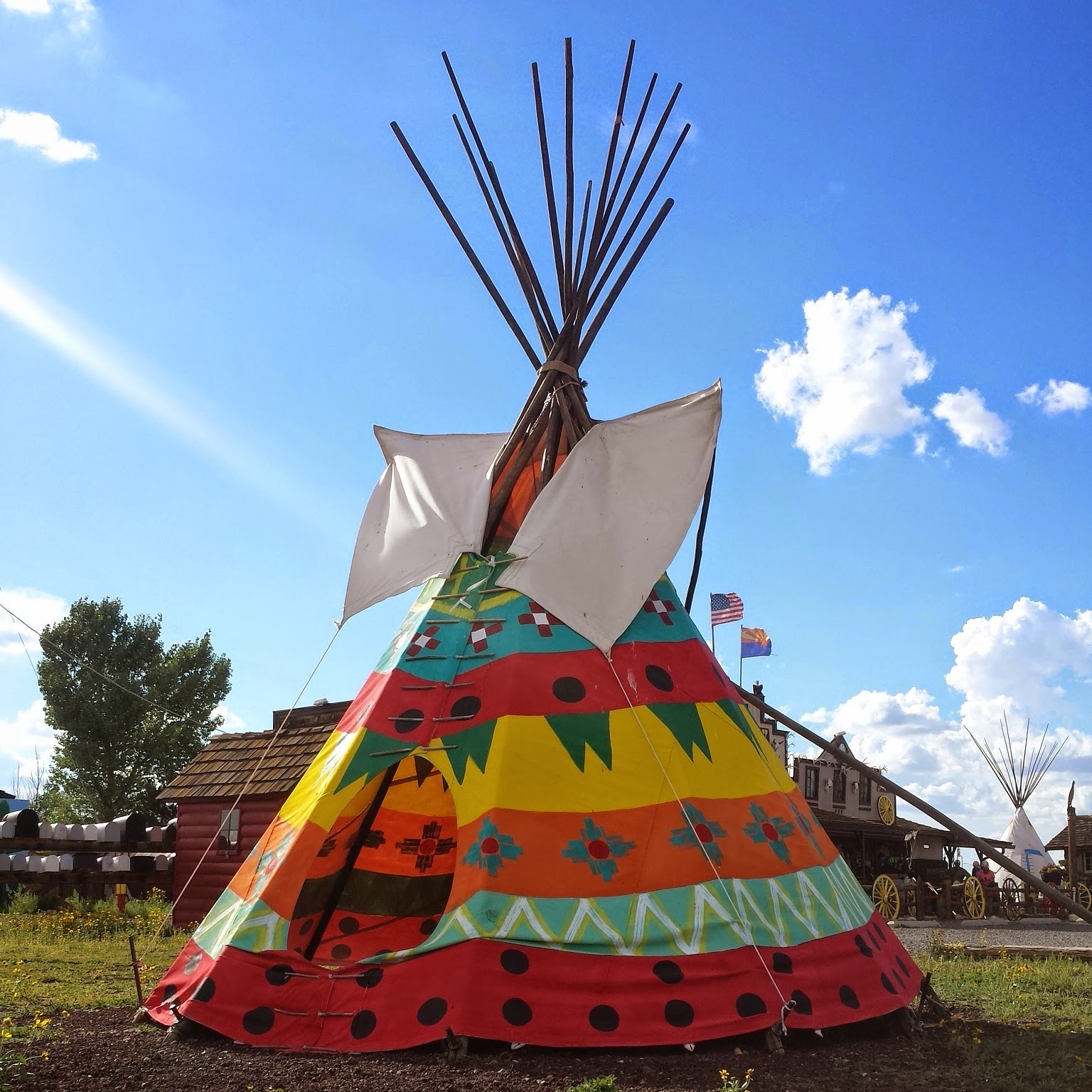 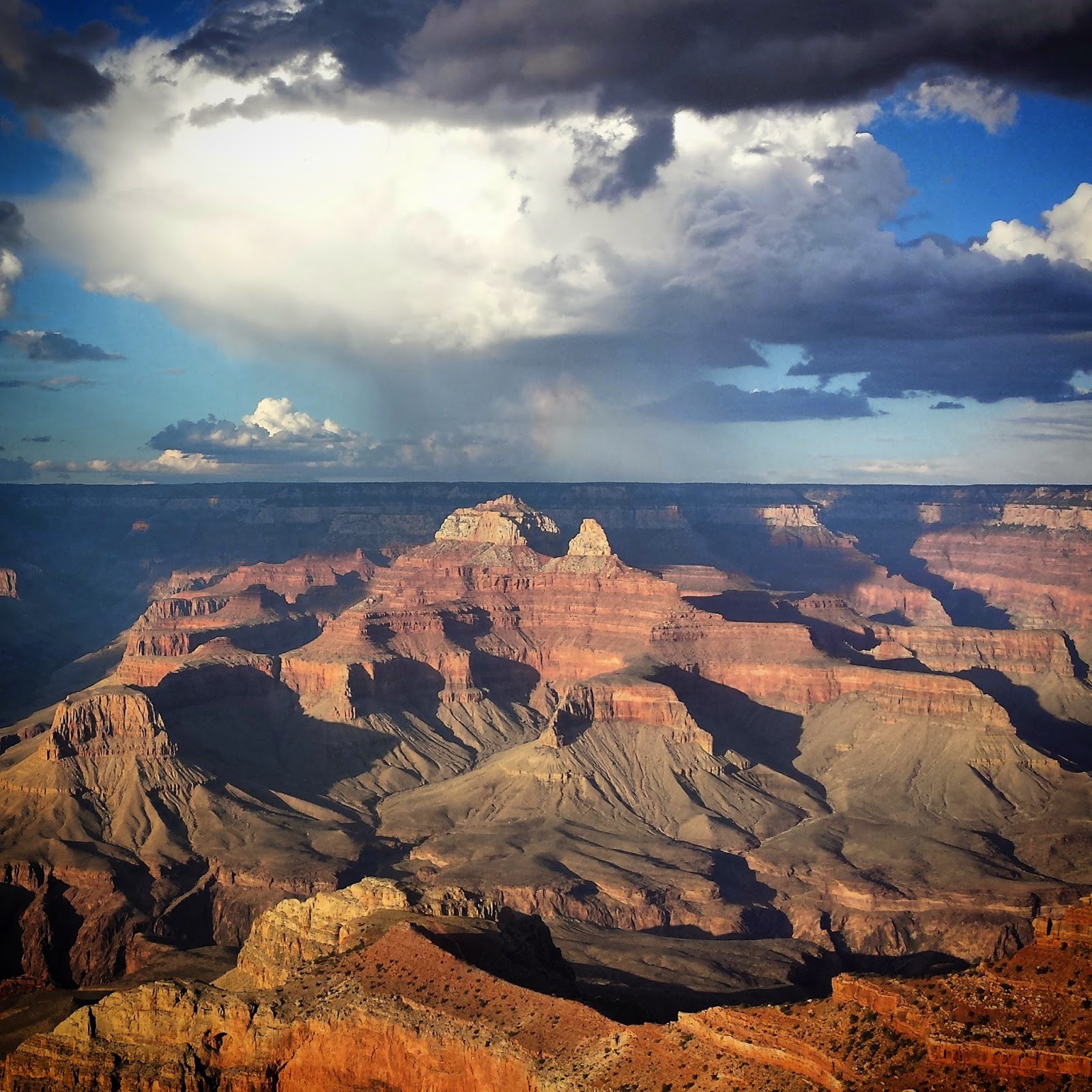 Juwels returned home shortly after, with stories of lightning over the canyon, and pictures and a fresh pair of native suede moccasins which her sister had made a present of on a roadside stopover, and we ate another late dinner of potato Indian curry by the light of many beeswax candles and said goodnight.
It was a long day, and a good day, and the bees are now setup on the hill, so far so good : )